The Importance Of Geothermal Energy To Our Future

Geothermal energy is 100% reliable, renewable, and green. It’s equally important, if not more so than solar energy. It’s going to contribute significantly to becoming an emission-free world!

For this reason, we should take it very seriously. It’s important to realize there is enough geothermal energy to supply 17% of the population with electricity forever.

With this in mind, let’s take a look at some of the more specific reasons geothermal is on the rise. 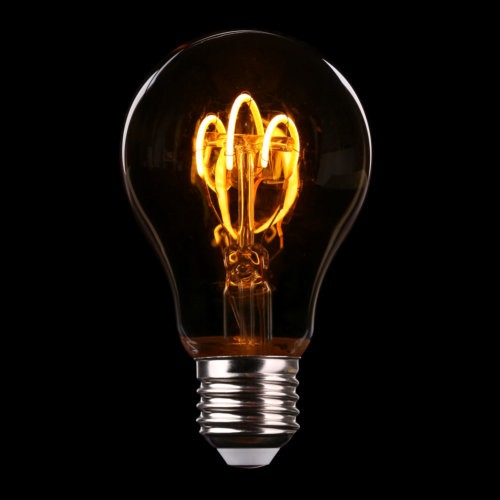 Fossil fuels are finite resources. As a result, there is only so much we can use. At some point, it will become cost-ineffective and too destructive to reach the reserves left.

At this point, we’ll have to turn to something else. Geothermal resources have an estimated two terawatt energy potential worldwide. To put it another way, that’s 15,000 times more than estimated oil reserves. 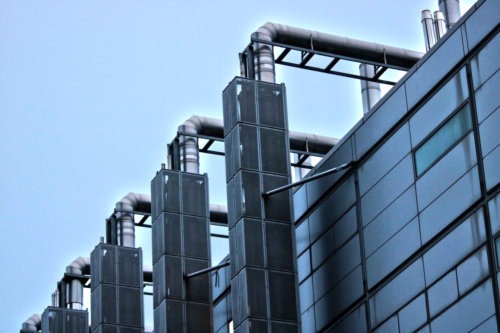 Because there is some level of geothermal energy available in most environments, it’s widely available and scalable. There is potential for growth throughout the US.

Geothermal energy has the potential for use in large scale commercial operations as well as residential use in the form of ground source heat pumps. 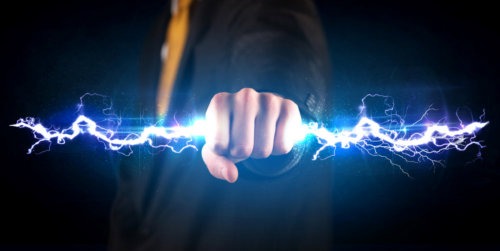 Unlike other renewables, such as solar or wind, geothermal energy is constant. Solar & wind rely on it being windy or sunny. As a result, it’s hard to run a power grid with those sources alone.

Power grids require a consistent flow of energy to meet usage demands. This stability allows geothermal to be considered the “base load” for the grid.

Geothermal’s inherent stability also allows for lower prices of electricity due to the lower levels of fluctuation. 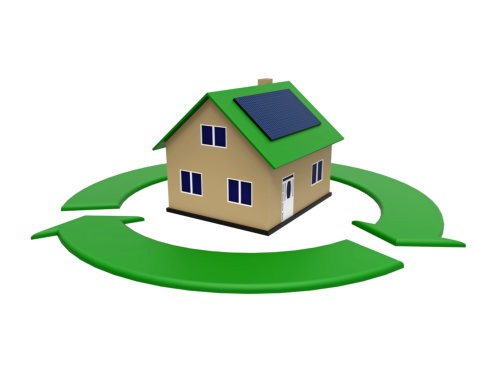 This value would differ from one pump to another, due to persistent variations in operating conditions and due to design differences. Nevertheless, the overall performance of a heat pump is not impacted upon by the aspects mentioned above, which points to the fact that the efficiency rate of a ground source heat pump increases once the difference between the heat source and heat pump’s temperatures decreases. Therefore, a geothermal pump will be a perfect solution for central heating systems that do not require high temperatures for producing heat, making it suitable for radiant in-floor heating, fan coils, or radiators can function at a lower temperature flow.

What ECS Geothermal Can Do To Help You

We at ECS have been helping people correctly install lasting ground source heat pumps to save money & help the environment since 1993. That’s over 25 years of credible experience.

Not only that, our average client only pays $55/month to heat & cool their home! Please, allow us to help you be our next satisfied customer.