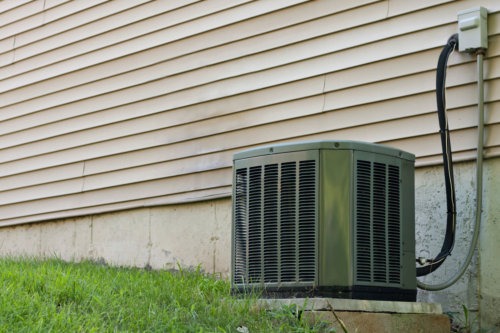 With summer ending, our minds are headed toward pumpkins, colored leaves, sweaters, & costumes. However, summer can be a bit tough on your AC units. Here are a few signs your AC unit may be tapping out, and it may be time to tag a geothermal system in.

A properly functioning central air conditioning system shouldn’t make too much noise. That may seem like common sense, but if you’re in a home with forced hot air, you might be used to a certain dull roar constantly emanating from your ducts during the winter. Most newer, high-efficiency two-speed air conditioning compressors feature sound-dampening technology to keep the noise down to about 55 decibels. For reference, 55 decibels is about the amount of noise a coffee maker produces when it’s brewing up a fresh pot. Older condensers might make a bit of noise when they turn on, but once they’re up and running, they shouldn’t be too noticeable.

Even beyond the decibel level, certain sounds could be signs of serious issues and shouldn’t be ignored. For instance, if you hear a banging or clanging sound, you most likely have a mechanical problem like a loose crankshaft or an unbalanced blower. Ignoring that sound might eventually mean the whole compressor needs to be replaced. Likewise, humming or clicking sounds could indicate some electrical problems, while buzzing or rattling could mean anything from debris in the unit to impending mechanical failure. The point being, if you hear these sounds, call a professional to have it checked. With any luck, it might be an easy fix. If you wait, they almost certainly won’t be.

One sound you absolutely can’t ignore (even if you wanted to) is high-pitched screaming. If you hear a screech, even if it sounds more like a hiss, your system might be leaking freon, a potentially deadly toxin. If you hear anything like that, shut down your system immediately and call a professional. Some leaks can be repaired, but others will mean replacing your condenser. Either way, it’s better to be safe than sorry with your family’s health!

While some level of inefficiency is to be expected with an older central air unit, if your system is performing worse than usual, it could be a sign of a refrigerant leak. The easiest way to tell if your system isn’t operating efficiently is to turn your AC on; if it takes longer than usual to cool your home, it’s not operating efficiently. A properly functioning central air system should also sap most of the humidity from the summer air. So, if your home starts feeling like a swamp in August, that’s another sign that something’s not right. Other signs, like low airflow from your registers or ice around your condenser, are also good indicators that it’s time to call in a pro.

While it’s certainly not going to break the bank the way heating bills do, you’ll undoubtedly feel the cost of cooling in your summer electric bills. A top-of-the-line modern central air system can save you hundreds on your utility costs and operate as much as 40% more efficiently than units that are just ten years old. That said, if your electric bills start coming back a lot higher than last year’s, there’s a good possibility you’ve got a refrigerant leak. If that sounds familiar, you should have a qualified professional take a look at your condenser. Once again, it might be an easy fix, but upgrading to a more efficient system might save you in the long run.

Every central AC system has a circuit breaker to protect itself from sudden surges in power that could fry the system entirely. While there’s nothing more annoying in a heatwave than having your central air shut down by a tripped circuit breaker, it could be a sign of severe electrical issues, and it’s a good idea to get it checked out. That said, surges do happen, and circuit breakers get tripped for reasons less apocalyptic than impending system failure. If it happens, be sure to let the system cool down for at least five minutes before flipping the breaker back on. Failure to do so can take a small problem and make it much worse.
Routine power surges cause most circuit breaker trips (think thunderstorms), but if they’re routine, they could mean anything from a clogged filter, loose wiring, refrigerant leaks, or even compressor failure. The bottom line, if your central air is making a habit of conking out on the job, call a pro as soon as you can.

Ultimately, central air conditioning systems are built to last anywhere from 10-15 years. Of course, some systems from the 70s are still running today, and some slick new ones that die in a few years. That said, if you’re noticing any of those three signs, start prepping yourself to get a new system installed.

If you do have to make an upgrade, why not consider converting to geothermal? It’s significantly more efficient, it’ll last you a lot longer, and it will cover your home’s heating needs as well, saving you thousands over the life of the system. Feel free to contact us to learn more! 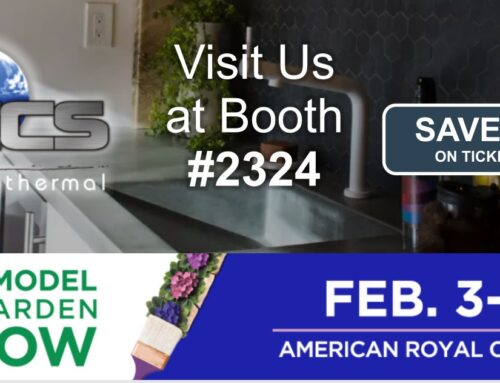 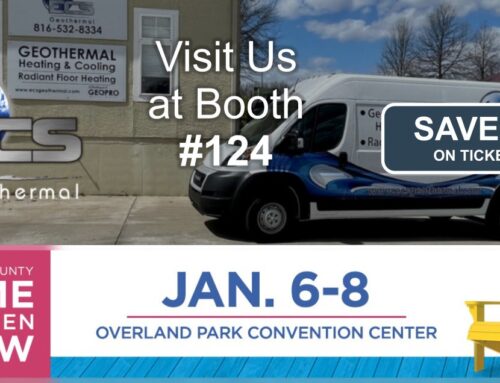 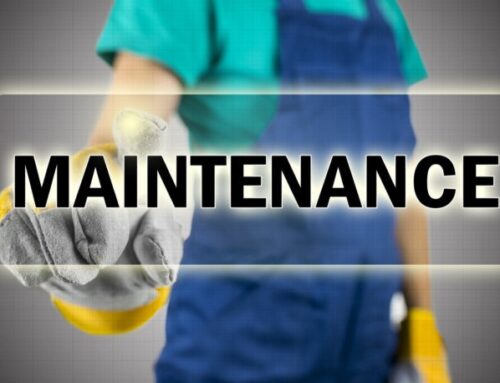 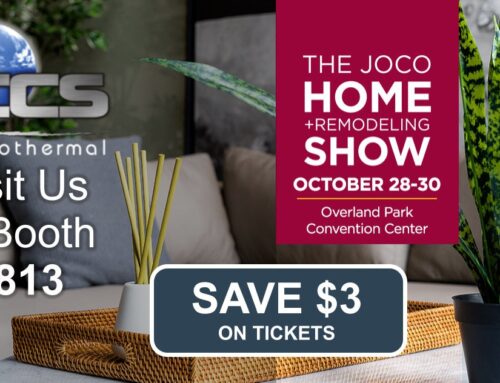 Save $3 on JOCO Home Show Tickets

Save $3 on JOCO Home Show Tickets 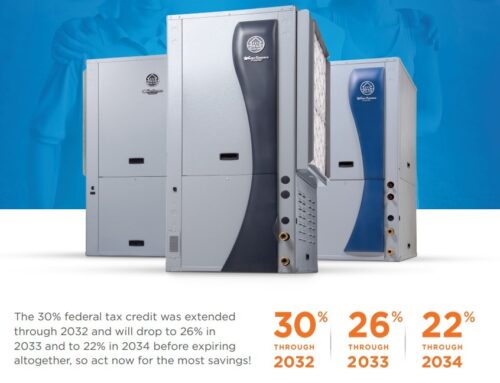