Natural Gas Is Estimated To Release More Than 105 TRILLION Cubic Feet Of Methane Into The Atmosphere Annually. 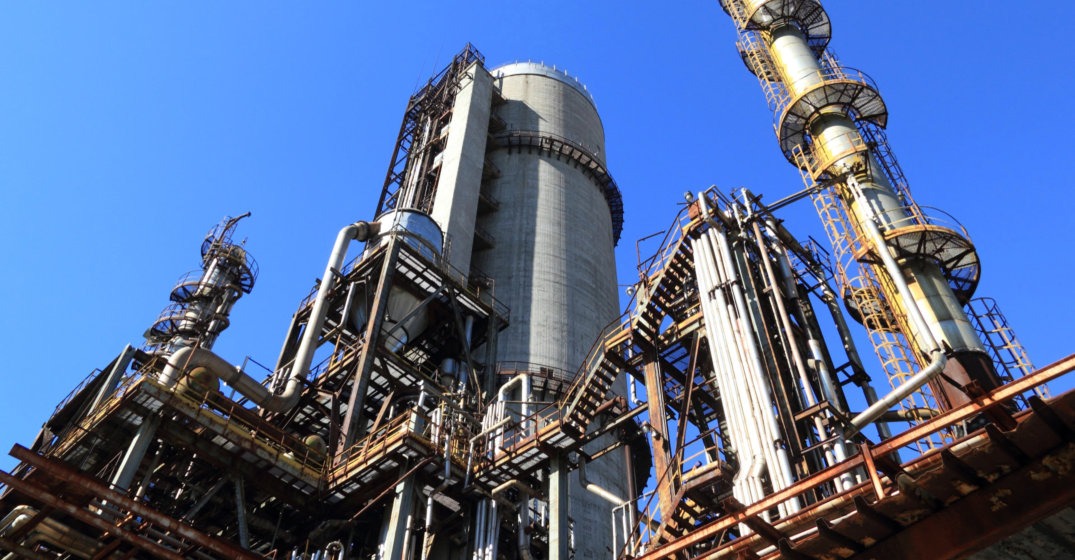 Natural gas is probably the least well known of all the fossil fuels but heftily important. People often think of it as the “cleanest” of all fossil fuels.

This is not an accurate statement. While this may be true in some ways it’s far off from the picture of reality. There is a lot to cover with natural gas. Arguably it’s most important and controversial environmental impact is what we’ll be covering this week:

You’ve probably heard the term before. However, most likely, you don’t know what it means. Allow us to elaborate:

Companies make a special mix of water, chemicals, and sand. They then give them to their staff. The well operators force the mixture into rock formations at high pressures with special fracking machines.

The pressurized mixture cracks the ground open all the way through 100’s of feet of rock. This releases the gas (along with the mixture) at the earths surface where it is collected.

This is NOT a gentle process. It takes hundreds of thousands of gallons of water to do this process. This process is also becoming more popular.

The number of active gas wells was estimated to be about 493,000 in the U.S. alone in 2009. What’s scary about this is: that’s more than double the wells in 1990. The number will likely continue to grow.

Emissions when it comes to fracking are primarily concerned with methane release. It is estimated that around 5% of the methane extracted through this method is leaked into the atmosphere. That’s estimated to be up to 100% more than conventional gas production.

Water quality is another major issue, and one of the primary issues faced in fossil fuel production in general. The toxic cocktail of chemicals utilized in the process often corrupt the water supply. This has been seen in the impact on places such as NYC’s (yes the big apple’s) water supply.

This resulted in NYC strongly urging the state to ban fracking. But NYC is not the only place impacted by this issue. There have also been complaints of issues with the water supply, as a result of fracking, in the following states:

This is not a small impact on our environment and will likely become an increasingly large issue due to the inexpensive nature of natural gas. To learn more about the impacts of natural gas on the environment, click here.

What We Do To Help

We here at ECS Geothermal install HVAC units that use 100% renewable energy. Help us reduce waste, conserve the water supply. Let’s make the world a better place for our children.

Not only that, you can save money in the process. Our HVAC systems are the most cost effective and comfortable option available. Check out our savings calculator here to see how much you can save.

Let us help you help the environment. We’re making the world a better place, one home at a time.