As you well know, the press hits us hard with all the bad things happening in our ecosystems worldwide. Well, today, we’re going to change that trend. Here are some of the most positive & inspiring environmental stories of 2020. 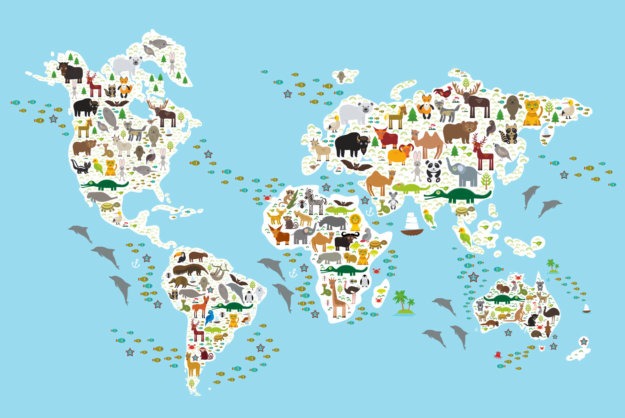 Species back from the brink of extinction

Amid the troubling trend of biodiversity loss, researchers and conservationists have carried out ambitious rescues and captive-breeding programs, bringing several species back from the brink of extinction in 2020.

A captive-breeding and reintroduction program has helped boost the wild population of the black stilt or kakī (Himantopus novaezelandiae), a critically endangered wading bird from New Zealand, by 30% over the past year. The program released 104 captive-bred birds into the wild this August.

After their rescue from a vanishing stream in northern Chile, the last known 14 Loa water frogs (Telmatobius dankoi) produced 200 tadpoles this October.

Burmese roofed turtles (Batagur trivittata), once considered extinct, were reared in captivity in Myanmar. The captive population grew to nearly 1,000 turtles this year, and the species is in little danger of biological extinction.

Several species believed to be extinct were “rediscovered” this year. For example, the New Guinea singing dog, thought to exist only in captivity, was found in the wild using eDNA sampling. In Bolivia, researchers found a devil-eyed frog (Oreobates zongoensis) and a satyr butterfly (Euptychoides fida) not recorded for 98 years. In northwestern Madagascar, a chameleon not seen in more than 100 years, Furcifer voeltzkowi, was found in a hotel garden. Also, more than 100 years after its last recorded sighting, a plant, Olax nana, has been rediscovered in Gujarat, and the village now fights to protect it. 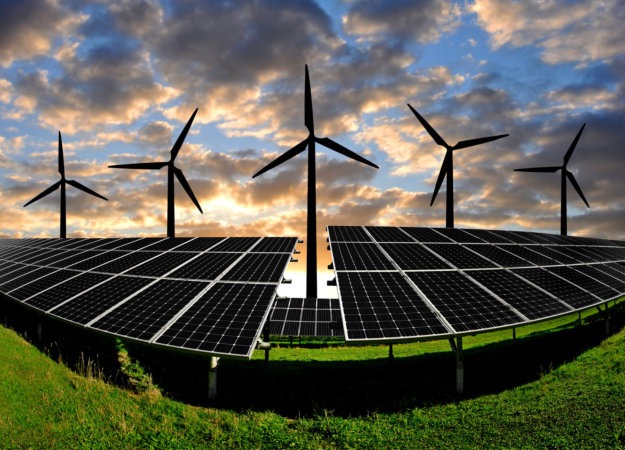 Interest Is Up For Renewable Energy

Demand for all forms of renewable energy, from solar to wind to smart grids & electric vehicles, we see more and more investment & action being taken. Wind & solar generation accounted for 1/10th of global energy production in the first half of 2020. Renewable energy, primarily wind & solar, is poised to overtake coal as the top global power producer of energy in the next five years. 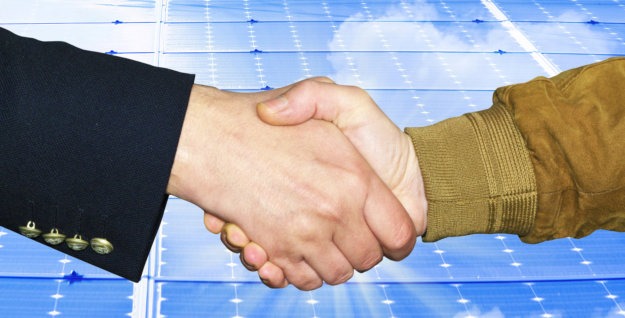 More Climate Commitments Being Made

Microsoft made a firm commitment to net zeroing out its carbon contribution going back to 1975. Other companies that pledged to reduce carbon commissions include ExxonMobil, BP, and Royal Dutch Shell. 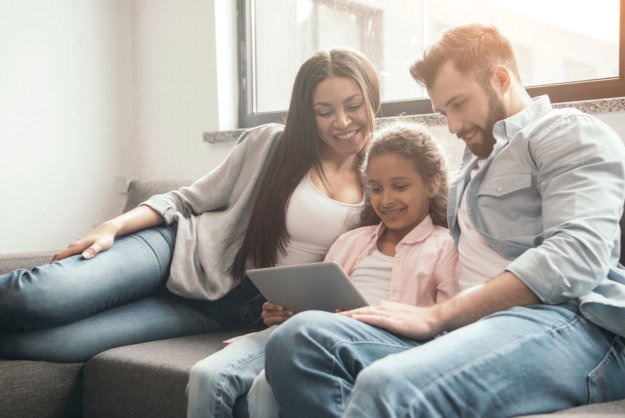 Help The Environment, Starting At Home!

Another significant way to help the environment you can do as an individual is to install a geothermal system! It’s 400% more efficient than traditional HVAC, not to mention, it makes your home way more comfortable and saves you money. If you want to learn more about how a geothermal system can improve your life, get in touch with us today!